Fuse#8 announced her Picture Book poll and I decided to be brave and come up with my own list of the Top Ten Picture Books Of All Time According To Me.

Consider that, although I have read many many picture books, I still wonder which I might have missed since I began reading them fourteen years ago after I arrived to the USA. Because I was already an adult when I started, I did not grew up with the titles I am about to mention. Instead, I grew some more with them.

These books are in this list because perhaps they made me cry, or because I kept thinking about them years after I met them for the first time, or because I couldn’t stop imagining what it would be like to make a book like those, or because they changed my mind, or my heart, or my body, or taught me something I still live by, or simply because I adore them with inexplicable, irrational fervor. But only ten books? I’ll do my best… 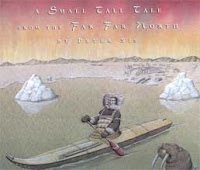 The most powerful and unforgettable of Sis' books. I literally drank this book with my eyes when I found it. 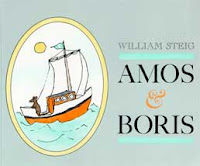 My son and I would read this story at night over and over again, transpired by the sea and the love between this small mouse and a whale. 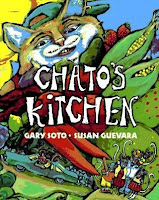 Barrio cats in a picture book? I couldn’t believe my eyes the first time I saw this book! Chato is some kind of Pedro Infante of the children’s literature. 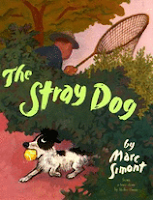 Marc Simont is a genius. There is such a simplicity in his art, and yet, no emotion si too big for him. I cheered so much with this book.

A Mother For Choco. Keiko Kasza.

Some of the best endings ever in a picture book. 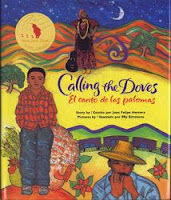 This book is soulful. A song itself. 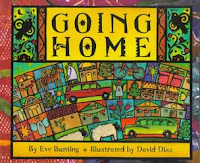 There is something in this story that makes me weep. Is it the longing? 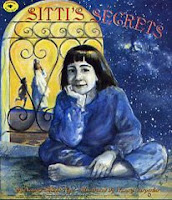 I love the letter at the end of this book. I just found that Shihab Nye wrote a different kind of letter one day. 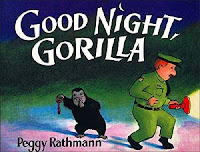 For the longest time I wanted to be just like Peggy Rathmman. I still do… 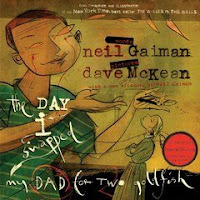 The Day I Swapped My Dad For A Goldfish. Neil Gaiman and Dave Mckean

Storytelling at its best. There are some many undercurrents in this story. 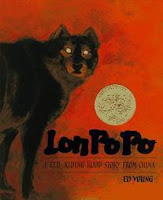 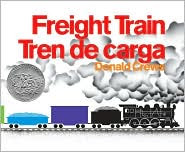 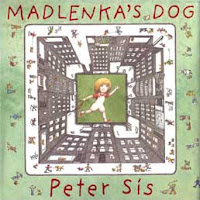 Emeline At The Circus. Marjorie Priceman. 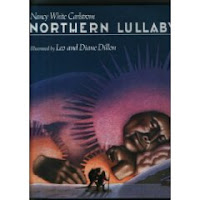 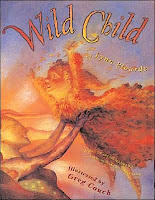 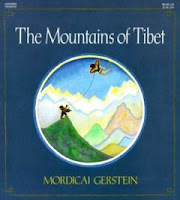 The Mountains Of . Mordicai Gerstein. 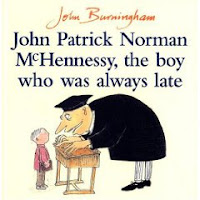